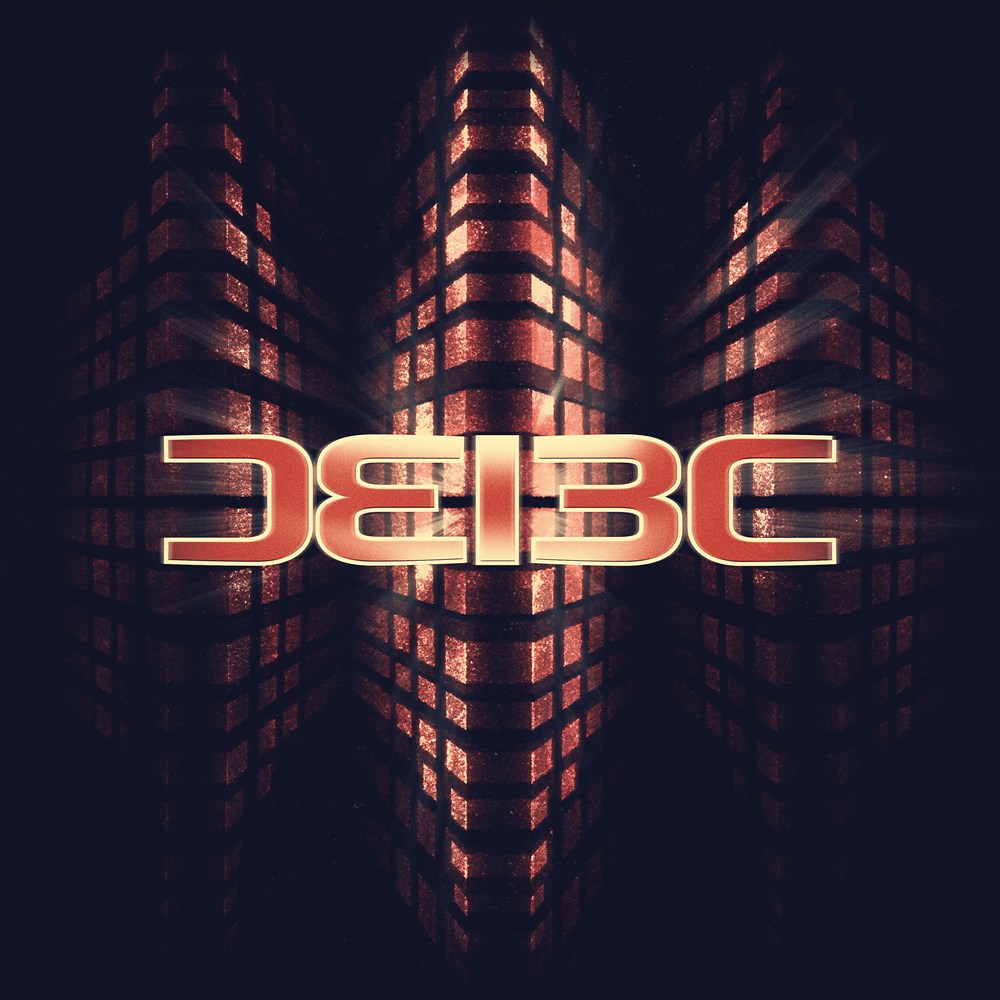 Re-mastered from the original DAT tape - this is a strictly limited edition 180gram vinyl release. Voted Number 1 D&B track of all time in Knowledge Magazine. Included in DJ Mags recent Top 100 D*B tracks of all time.

Timeless Bad Company UK classic still played regularly by all the top DJs to this day - 15 years after its original release. Widely regarded as one of the most important production teams in Drum and Bass' rich history, Bad Company UK or )E|3( formed the prototype of a radical new style of Drum and Bass. Combining cutting edge bass, synths and attitude now taken for granted, Bad Company forged their own path, with members Jason Maldini (Maldini), Darren White (dBridge), Dan Stein (Fresh), and Michael Wojcicki (Vegas) creating a lasting legacy with seminal hits such as The Nine, Nitrous, Ladies of Spain and more. Now some of the tracks which helped define a genre are ready to rock the scene once again.

Now Remastered with new artwork on all formats, Bad Taste Recordings is proud to present BTBCUK001, the first in a series of BCUK reissues - widely regarded as some of DnB's most important works. The Nine needs no introduction. A classic combination of eerie synths, a relentless bassline and that iconic horn, The Nine is a track that is a favourite of old heads and new DnB retruits alike. Throw in its famous ever shifiting drums, and The Nine chugs on - always whipping the dancefloor to a frenzy.

Dogfight After introduction featuring bold drums and clattering snares, Dogfight transforms into a techy, fast paced roller. Featuring precise synths, intricate, tribal-like percussion and a bustling bassline, Dogfight helped form the foundations of the techy Drum and Bass Style - and still sounds as urgent and groundbreaking as the day it was made.

The Bridge Always known for combining soulful samples with deadly bass and drums, The Bridge sees Bad Company combine a wah-tinged guitar lick with a jittering drum beat and atmospheric vocals. An ingenious blend of two vastly different styles, the chilled vibes of The Bridge are an example of Bad Company's inspired ability to combine sounds with iconic results.