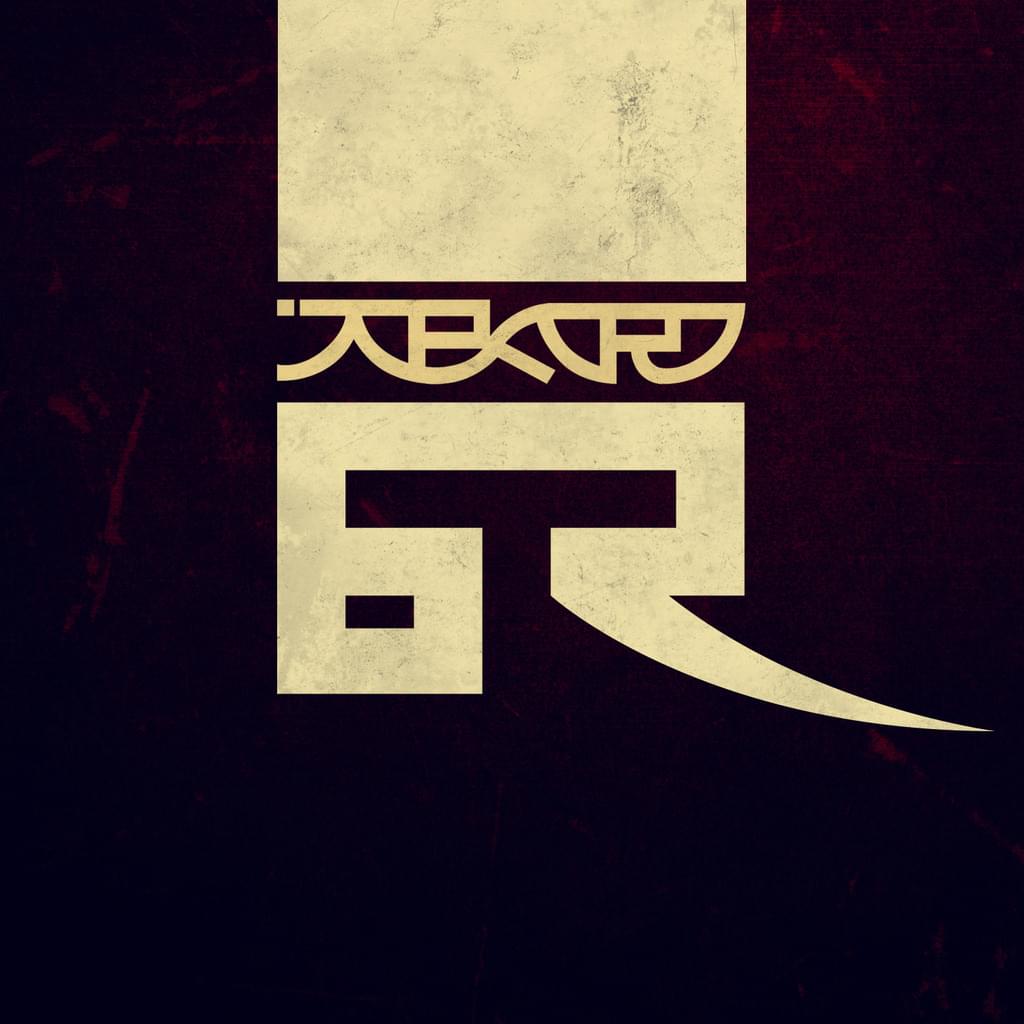 Hailing from Harrogate UK, 20 year old Joe Ford has been making waves in the Neuro-sphere with his hard hitting, precise production style. Specializing in Drum & Bass whilst dabbling in Dubstep, Glitch-Hop and various experimental genres, Joe's influences include artists such as: Spor, Animals As Leaders, Amon Tobin and Four Tet.

Already featured on the Lifted Music Podcast and on the Neurofunk Grid Youtube channel, Joe Ford now steps up to Bad Taste Recordings for one of the best debuts in a long while. Sporting two cuts of the grimiest, future Neurofunk, BT028 is a huge introduction to a producer with a bright future.

Already known for his ability to produce the most extreme bass sounds, City-17 has all the hallmarks of a cutting edge Joe Ford track. Featuring a shifting, mangled, metallic bass line that gallops forward, taking no prisoners on the dancefloor. Combine rolling drums with top level production and that unmistakable Joe Ford bass - and the result is a stunning flip to this young producer’s debut on Bad Taste Recordings.