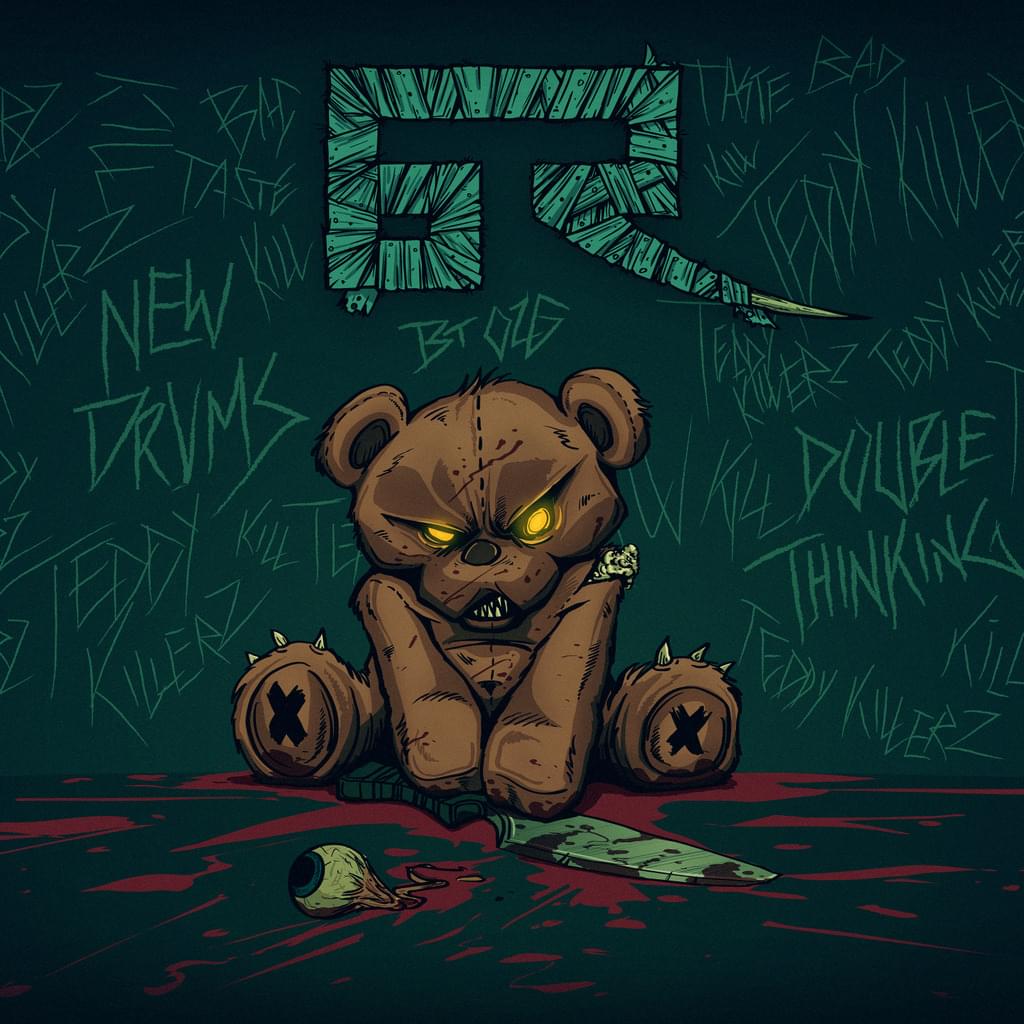 No strangers to the DnB scene, Teddy Killerz are a Russian-Ukrainian duo formed of Place 2b & Paimon. After earning support from Ed Rush, Blokhe4d, Noisia, Jade, Prolix, BTK, Optiv, in June 2012 they

Now with support from Skrillex’s OWSLA and several others, Teddy Killerz come to Bad Taste Recordings for their massive New Drums release.

Beginning with a cinematic introduction and adrenaline inducing build up, ‘New Drums’ drops into one of the grittiest, techiest tracks you will ever hear. Packing in relentless bass and powerful, intricate percussion - ‘New Drums’ is already one of the most talked about tracks of the year.

The flipside ‘Double-Thinking’ is a darker, deeper affair. Featuring shifting sub bass, unsettling drums and a spine-chilling introduction, ‘Double-Thinking’ puts a sting in the tail of the Teddy Killerz’s groundbreaking debut on Bad Taste Recordings.

KURSIVA - WHO I AMKURSIVA, back for a fourth outburst on BAD TASTE with ....

NC-17 - ENTER THE VOIDToronto based NC17 walks from the horizon to the doors of Bad Taste ....

Xeomi & Kaiza - Talk EP The South Korean / German duo are back with their latest slice of Bad Taste - TALK EP ...

KURSIVA - NEVER ENDKURSIVA returns for his third helping of BAD TASTE with this ....