Minor Rain : Deflection / MechanizmJakub Sensel aka Minor Rain was always fascinated by music. When he was six .... 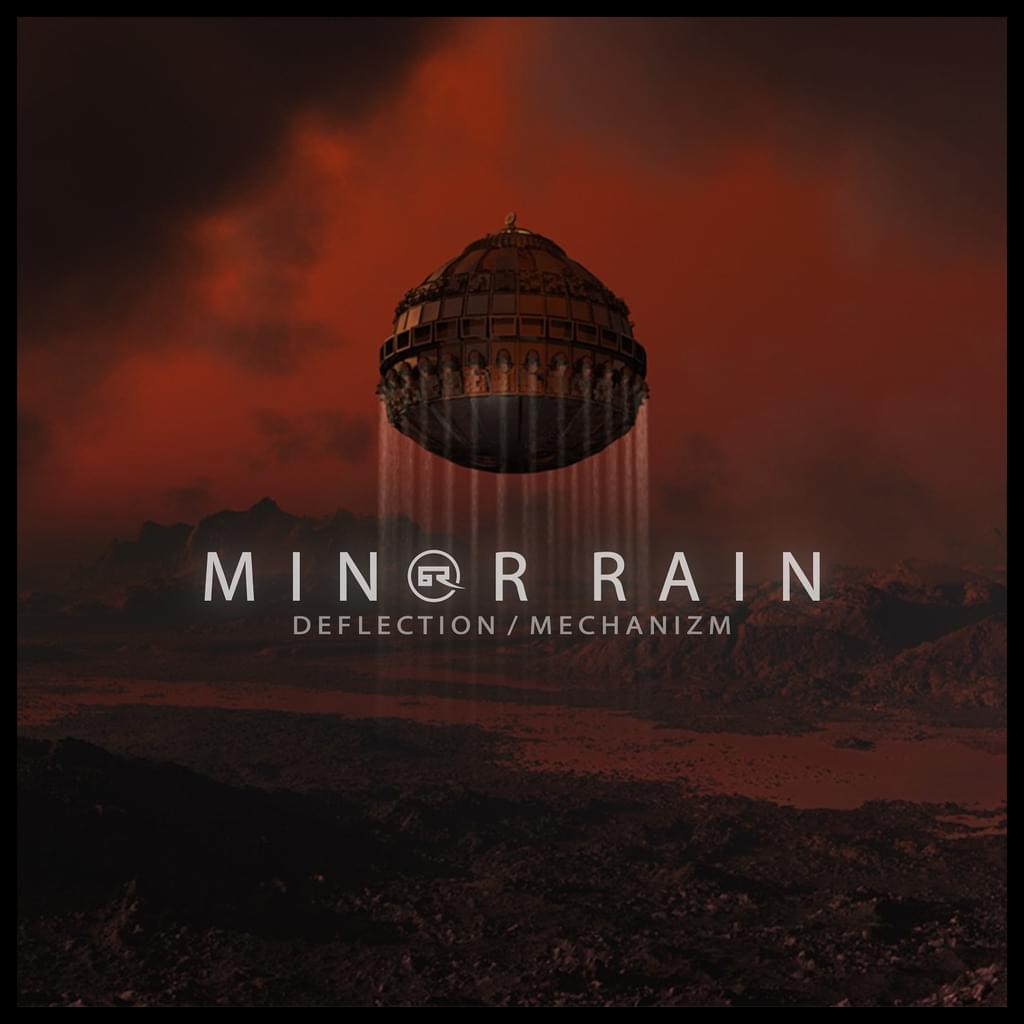 Jakub SenSel aka Minor Rain was always fascinated by music. When he was six his parents signed him up for piano lessons which he learned for 6 years and then went on to play the saxophone for a further two.
A few years later, back in 2009, he started producing with his old friend under the guise of soundNbeats. Building an initial studio, they constantly looked for ways to improve their knowledge and technique and quite quickly produced the first of many releases on Breakfast Audio, Fokuz, Celsius, and more...
By 2011 he realised that he wanted to experiment and create tunes with his own feelings and started the creation of a solo project: Minor Rain - where he could fully develop into focusing on more experimental and deeper styles of electronic music.
Having released on labels such as Renegade Hardware, Medschool Music, Samurai Music, Dispatch Recordings, Rise Audio and many others, he is now ready to unleash his 2019 masterpiece on Bad Taste.

HUMANON ft. DIFFE - DesignHUMANON, back once again with a storm by the name of - DESIGN...

OMNEUMBased in Novi Sad, Serbia, Stefan Hemon is the mind behind OMNEUM...

Brazed - Mutex / Contention BRAZED is heading for the stars, hailing from Hamburg/Berlin (Germany) this duo