XEOMI & KAIZA : FUSED EP Xeomi and Kaiza are back to BAD TASTE for round two, with their latest creation - Fused EP 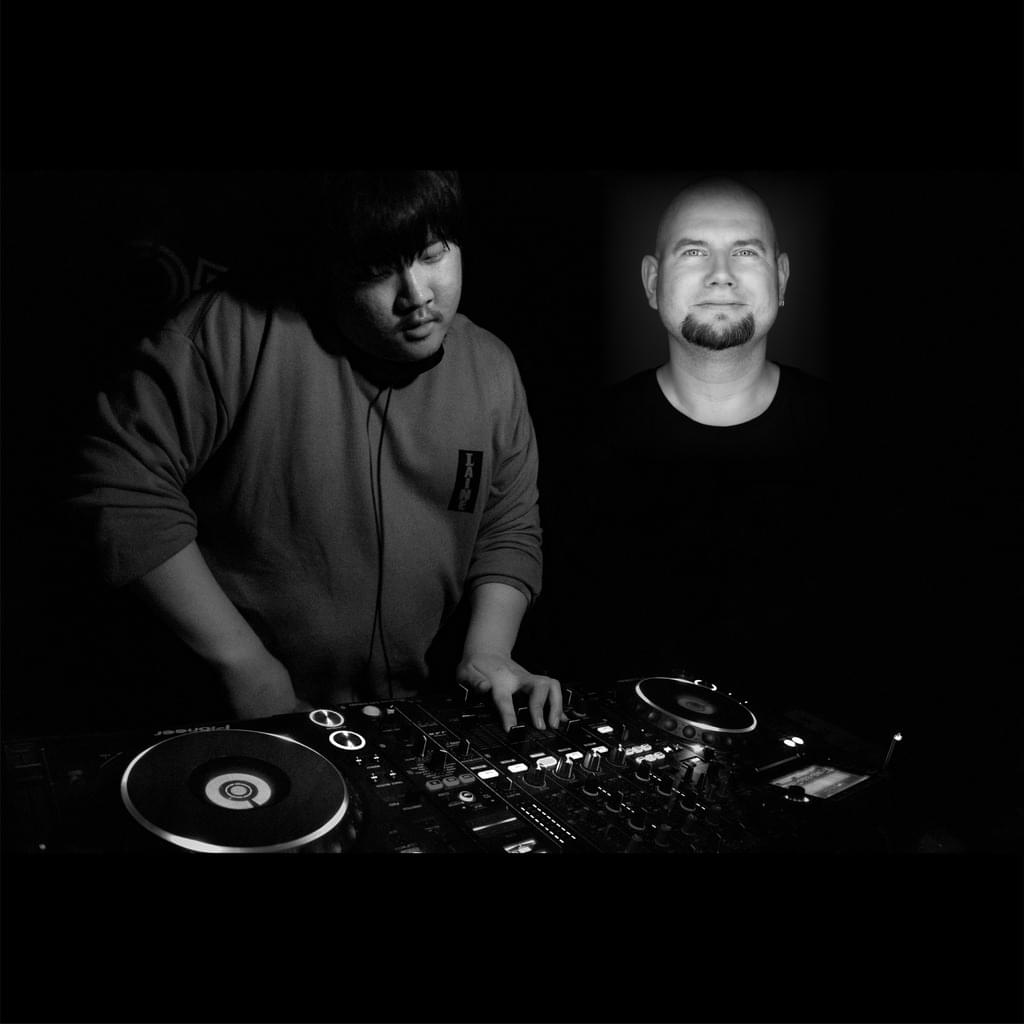 
Xeomi and Kaiza are back to BAD TASTE for round two, with their latest creation - Fused EP
After joining forces earlier in 2019 on the AKMA EP the universe has seemed to align, fusing them into one single solid production team. Xeomi, is a Drum & Bass DJ and producer from South Korea. Well known in the far east for his aggressive approach to music and is a prominent part of the local scene with his crew —> The Wobble Warriors. Constantly improving and developing his skills by the day and fulï¬lling his aim to reach past the borders of South Korea, setting him apart as one of the few regional artists who are known in other parts of the world. Propelled by BAD TASTE in 2018 with his track “Cannon”, crossing him into international waters.

Teamed up with Kaiza (part of Instinkt and Humanon) who besides deejaying Drum & Bass since 1996, runs T3K Recordings, also organising many events over the years and hosting the only weekly Drum & Bass radio show in the Mannheim / Heidelberg area (2001 to 2011). He started making his own music in 2005 and has built up a truly astonishing repertoire to date, causing a storm on BAD TASTE throughout the past two years.