MALUX - Turbine vip Hitting 2020 in severe style with this VIP of TURBINE by the man himself ... 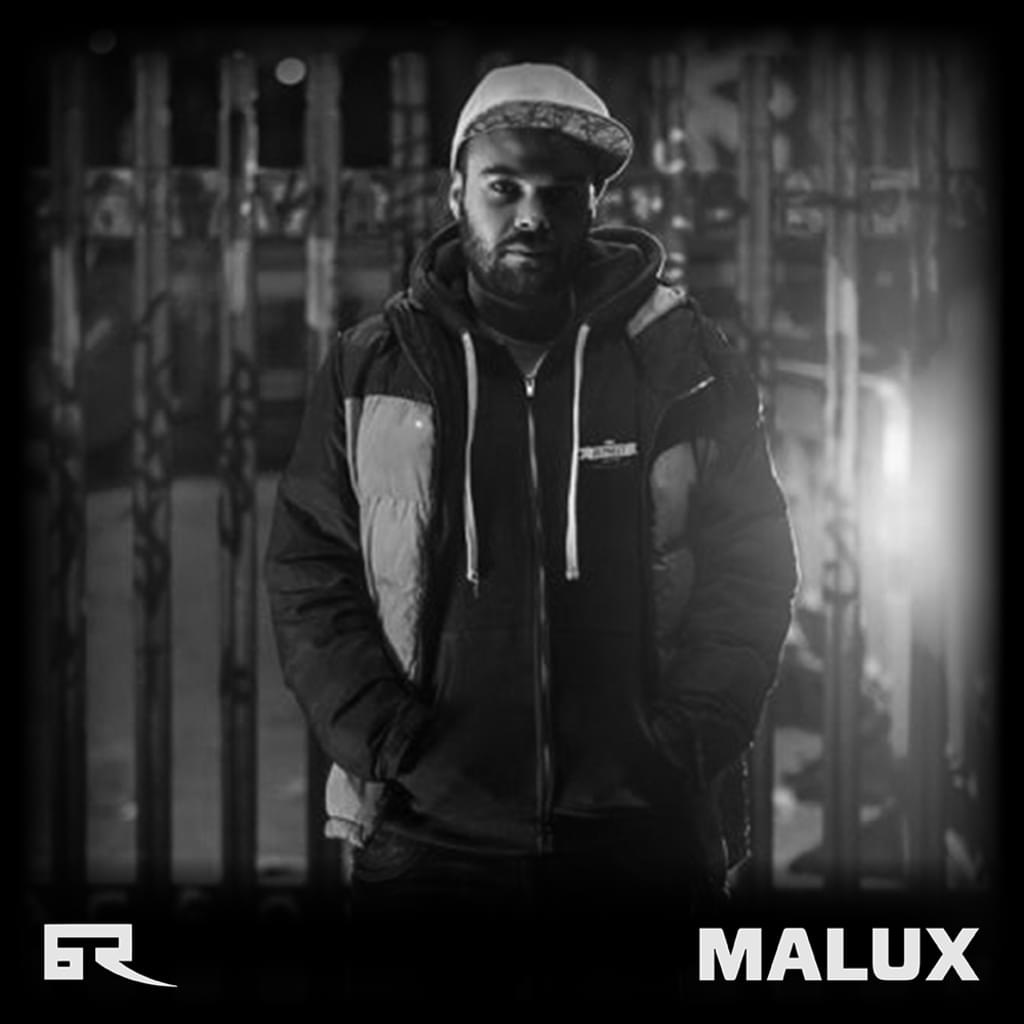 Hitting 2020 in severe style with this VIP of TURBINE by the man himself - MALUX. Causing a riot when originally released in 2016 and having been followed up by a monumental Teddy Killerz remix in 2018, it has now taken on a new form as a VIP for 2020 with this updated version that has been creating a storm in the underbelly of the night.
The agenda is clear – energetic, funk-fuelled D&B driven by detailed low-frequency design and a boisterous rave vibe, carrying with it a stripped aesthetic, with a percussive pattern driven by the snare and wonky plucked synth work.
This is heads-down, bassface material for ravers to get into step to.
Now having support from scene titans such as Andy C, Bad Company, The Upbeats and radio play from Friction and Rene LaVice on BBC R1 and CrissyCriss on KissFM, Malux has caught your attention… and now has a whole lot more to let you know.